With a production of 2.2 million tonnes of pork, France is the third largest producer of pigs in the European Union. Although the country exports 30% of its production, the volume of imports is very high: up to 25% of the pork consumed by the French is imported.

More than 75% of France’s swine production is concentrated in livestock farms located in the French Great West, especially in the regions of Brittany and Pays de la Loire.

During the last year, the number of pigs stood at around 12.8 million head, of which 1 million are sows. In productive figures, with a slaughter volume of 23.1 million pigs, the annual production of meat reached 2.2 million tons, a figure that represents 9% of European production and places France as the third pork producer in Europe. 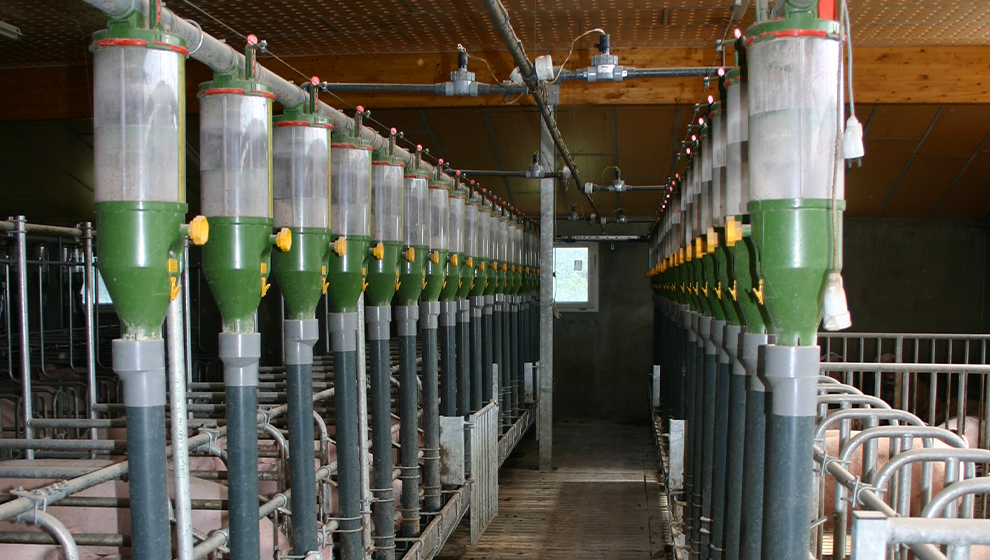 In the food industry, more than 50% of French production is transformed into charcuterie products by domestic companies. Specifically, the salting industry represents more than half the sales of the French pig meat, with a production of 1.2 million tons of delicatessen products, 70% locally-produced.

On the other hand, another 25% of French meat, mainly loin, is sold fresh, and the other 25% is exported within the European Union and to third countries.

The main distribution channels are concentrated in less than forty producer organisations, increasingly involved in other steps on the production chain (genetics, animal feed, slaughter, sale, transformation, etc.). These organisations are of three types: large distribution groups that have their own slaughterhouses to guarantee their supply of meat, specialised slaughterers with links to various steps in the production chain, and the production sector, which invests in the slaughter and transformation of products.

According to the consultant Kantar, the consumption of pork is has diminished slightly in French households, especially in products such as pork chops and charcuterie. It is a similar trend to that of other meats such as lamb, beef and poultry.

The total consumption of pork in France is 2.1 million tons, of which 75% corresponds to charcuterie products and the rest to fresh meat.

France exports 25% of its production. The main destinations for this meat are countries in the European Union, namely Italy, Spain, Belgium, the United Kingdom and Germany, and third countries such as China and the Philippines.